Leading us in the right direction

From our Executive Team to our Board of Directors, Big Brothers Big Sisters has a group of compassionate and dedicated individuals on our side who are willing to do whatever it takes to help change children’s lives for the better.

The role of the BBBSA Board of Directors is to support and govern the National Office of BBBSA, which helps the 240 agencies as they mentor youth in every state across the country. 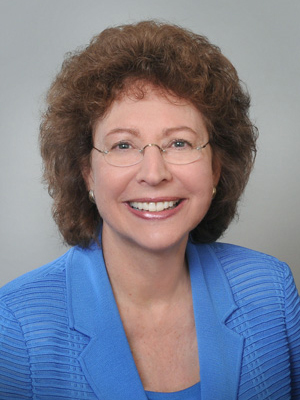 Pam Iorio is the President/CEO of Big Brothers Big Sisters of America, the country’s oldest and most effective mentoring organization. Iorio has led the organization since March 31, 2014.

BBBSA is reinvigorated as it continues to be the nation’s gold standard in mentoring. In 2017, the National Board of Director’s adopted a five-year strategic plan focused on building needed infrastructure for the 240 BBBS agencies across the country.  In 2018, BBBS unveiled a rebranding, modernizing their look and message. In 2019 BBBSA transformed their technology to a national state-of-the-art system that tracks each mentoring match and outcomes.

Iorio, the former two-term Mayor of Tampa, Florida, (2003 – 2011) successfully led the 54th largest city in the United States, leaving office in 2011 with an 87 percent approval rating. Elected in 2003, Iorio’s tenure was noted for:  a revitalized downtown, including the construction of the Curtis Hixon Waterfront Park and major segments of the Riverwalk; an unprecedented reduction in crime; a massive investment in infrastructure; redevelopment throughout the city; a commitment to the arts; and fiscal soundness, with financial reserves tripling even during a recession. In 2011 she received The University of Tampa’s Center for Ethics, Tampa Bay Ethics Award.

First elected to public office at age 26, Iorio was the youngest person ever to win a seat on the Board of County Commissioners for Hillsborough County, Florida. In 1992 she was elected for the first of three terms as the county’s Supervisor of Elections. In 1999 she served as the president of the State Association of Supervisors of Elections, where she served as spokesperson for the organization during the highly publicized 2000 presidential election in Florida. In 2002 she was awarded Leadership Florida’s Distinguished Alumnus Award for her statewide efforts on election reform.

In 2012, after three decades in public life, Iorio authored a leadership book, "Straightforward, Ways to Live and Lead," and helped organizations build strong and effective leaders. She also served as the Leader-in-Residence at the John H. Sykes College of Business at the University of Tampa.  In 2012, Iorio was asked to serve as the interim CEO of The Children’s Board of Hillsborough County after the agency went through significant leadership challenges. She served in that capacity until July 2013, setting the agency on a positive course.

Iorio graduated from The American University in Washington, D.C. with a B.S. degree in Political Science and holds a master’s degree in History from the University of South Florida.

She received the 2014 Distinguished Alumna Award from USF and in 2015 received USF’s Women in Leadership and Philanthropy’s Community Leadership Award.

In 2018, PEOPLE Magazine's "25 Women Changing the World in 2018" featured Iorio alongside advocates and activists whose organizations are making a positive difference in the world.

Iorio serves on the Board of Directors of Tampa Electric Company, an Emera Company, and on the Council of Advisors of the Bob Graham Center for Public Service. She is married to Mark Woodard, and they have two children and one grandchild. 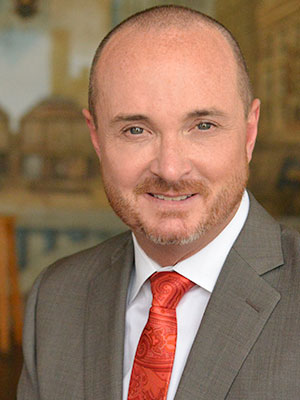 Prior to joining American Lung Association, Tim served as the controller for Family Gateway. Tim comes from a background of business ownership where he successfully led the company from start-up to expansion to multiple locations.

Tim received a Bachelor Degree from Baylor University and Masters of Business Administration in Accounting from the University of Dallas.

Jarrod Bell joined Big Brothers Big Sisters of America as Chief Technology Officer in 2017. Prior to his current role, Jarrod served as the Chief Information Officer at the San Francisco Opera.  As a member of the organization’s executive management team, he provided strategic business technology recommendations, planning, and implementation.  He led several transformative projects, including a “work anywhere” initiative, a complete infrastructure migration to the cloud, a major website redesign, and the implementation of a market-leading security management program.

Prior to his role with the San Francisco Opera, Jarrod served as the Director of Information Services and Technology for Telwares, an IT services and network cost optimization provider based in San Francisco.  In this position, he was responsible for guiding strategic information systems and business intelligence initiatives.  He joined Telwares in 2002, and managed all aspects of Telwares’ information technology and services.

Prior to joining Telwares, Jarrod served as Managing Partner of Incite Technology, an IT consulting firm. In this role, he led the design and implementation of multiple business systems, business process improvement, and the deployment of call center platforms. He was involved as an early adopter of desktop and server virtualization as well as cloud services offerings.

Jarrod studied Ocean Engineering at Florida Atlantic University.  He is an enthusiast of technology, endurance sports, and the arts. 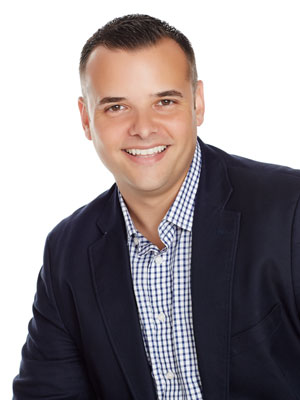 Adam Vasallo is the Chief Development Officer for Big Brothers Big Sisters of America. Adam joined Big Brothers Big Sisters of America in January 2018 and leads the development team in creating corporate partnerships and relationships with individual donors to generate the necessary funds needed to fulfill the organization’s vision of ensuring all children achieve success in life. In his role, Adam also oversees all marketing operations of the National Office.

Adam was a Big Brother for seven years prior to his Little Brother leaving for college. Adam also served on the Pinellas County Leadership Council for Big Brothers Big Sisters of Tampa Bay prior to joining the National Office. Adam is a board member for Preserve the ‘Burg, a member of the University of South Florida Digital Marketing Advisory Board, and an alumnus of Leadership Pinellas.

Adam has a Bachelor of Arts degree in Mass Communications from the University of South Florida and a Master of Business Administration from Nova Southeastern University.

Adam and his wife, Robyn, were married in 2010 and have two children, Addison and Zachary. 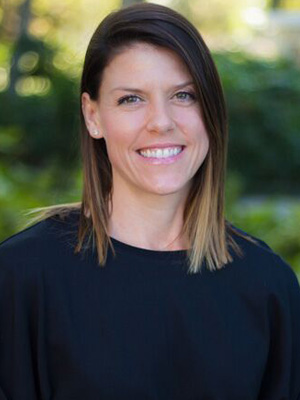 Mandy has worked within the Big Brothers Big Sisters network for over 15 years; beginning with Big Brothers Big Sisters of the Capital Region (Albany, NY) and then with Big Brothers Big Sisters of Tampa Bay for over 12 years. During her tenure with BBBS of Tampa Bay, she had the privilege of holding direct service and director level positions within each function of the program department, spending the last five years as the Vice President of Programs. As the Vice President of Programs, she was responsible for the overall quality and capacity building of program services through ongoing monitoring, development and implementation of improved quality measures and evaluation using the nationally accepted quality metrics.

Mandy holds a degree in sociology, with an individualized study in International Studies and Juvenile Delinquency, from State University of New York College at Cortland.

Mandy is also a Big Sister to her Little Sister, Selena. They've been matched since November 2013. 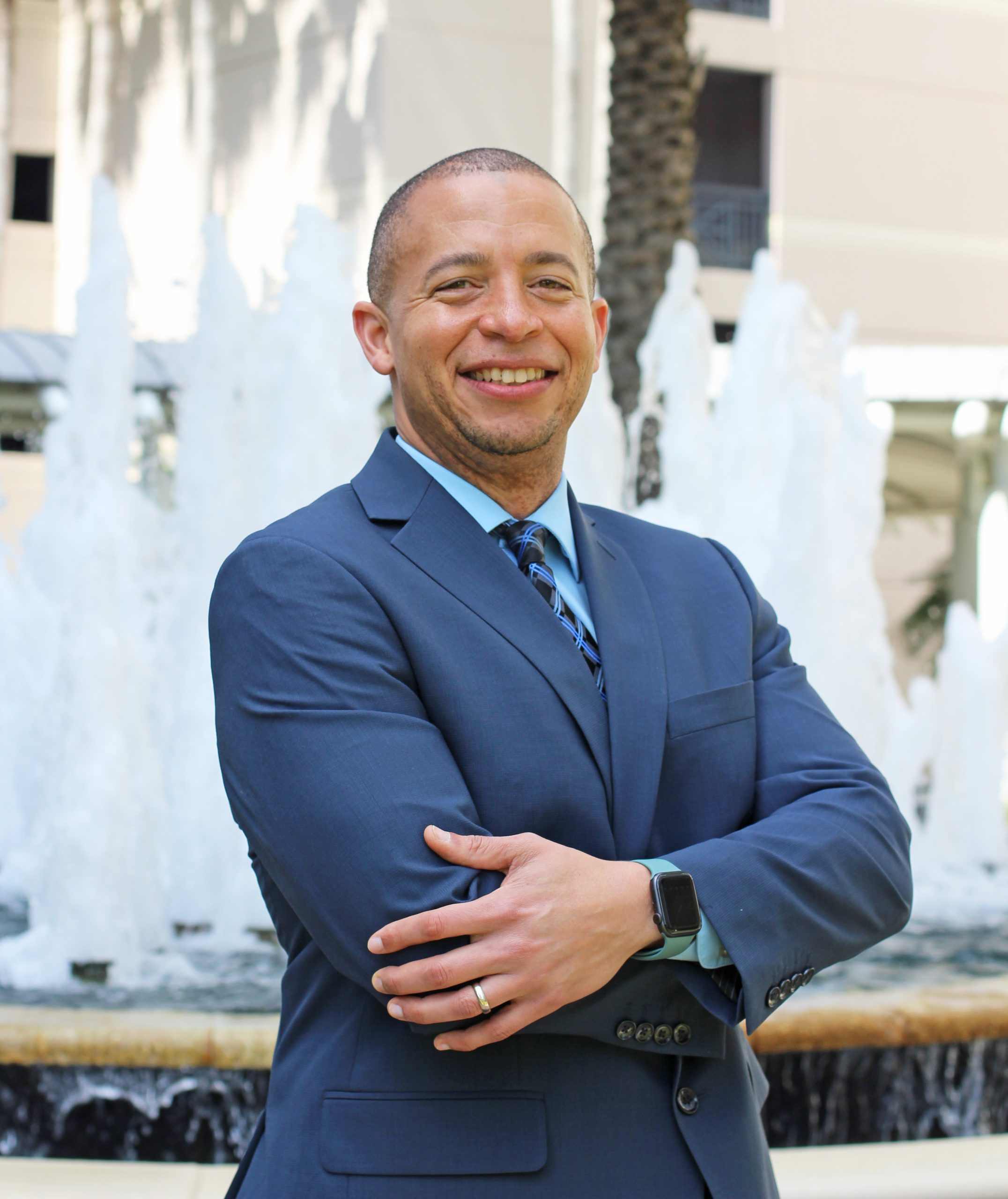 Charleston Edwards is the Vice President of National Events and Sponsorships for Big Brothers Big Sisters of America. With the organization since 2012, Charleston now leads corporate partnerships and national events that fuel the organization’s mission of furthering national youth mentoring.

Charleston has more than 20 years of live event management and sponsorship activation experience spanning corporate, government, and nonprofit sectors. He specializes in balancing sponsor impact and attendee experience with logistical and budget efficiency. Beyond events, Charleston has expertise in integrated marketing initiatives between nonprofits and corporations — elevating awareness for Big Brothers Big Sisters while adding maximum value for partners.

Early in his career, Charleston managed a number of corporate activations for the 2002 Winter Olympics in Salt Lake City. He went on to manage hundreds of corporate activations, concerts, televised productions and mobile events all over the U.S. and Puerto Rico. He co-founded an event management firm in 2007 that concentrates on an array of niche events, including basketball tournaments, staffing services, large-scale conferences, and presidential events.

Charleston has a Bachelor of Science degree in sports management and business from James Madison University in Harrisonburg, VA.

Charleston and his wife, proud parents of three, also advocate and volunteer for the Foster-to-Adopt division of the West Virginia Department of Health and Human Resources. 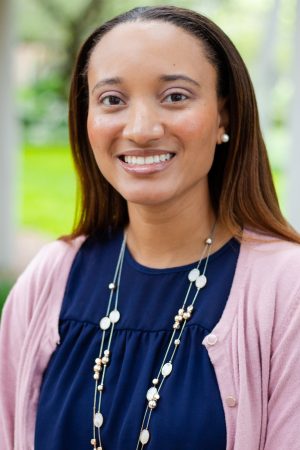 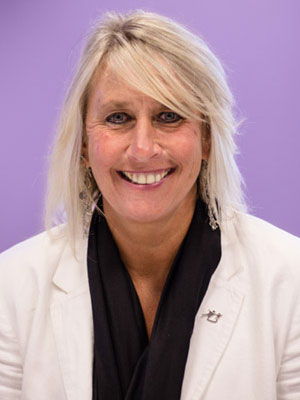