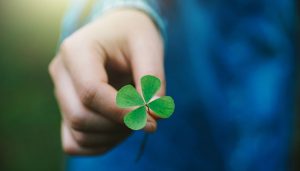 March. A month filled with green and madness. Home to both Opening Day and the first day of spring. A month with suessical and mathematical holidays. A month to internationally celebrate women, roll back time, and say goodbye to winter. The third month of the year is a great one to help grow your relationship with your Little and maybe blossom new interests and hobbies. Here are ten #LittleSuggestions for March. 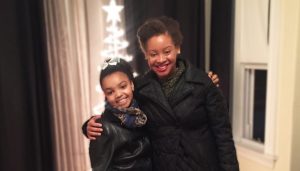 Big Sister Portsha grew up with a very busy single mother. Her mom didn’t really have time to craft or read, or to be silly with Portsha and try to touch the tip of her nose with her tongue, as Portsha liked doing. She was devoted to working and providing for Portsha and didn’t have a lot of spare time. Because of this, Portsha felt she was missing a mentor in her life, so she made mentors for herself out of pop culture icons. “My mentors and role models were the powerful and brave girls and women I would read about in books, like Scout in ‘To Kill a Mockingbird’ or see in movies, like Disney’s ‘Mulan,’” Portsha says. “And of course, Oprah. Everybody loves Oprah.” By the time she was an adult herself, she knew she wanted to be a real-life mentor for someone, and signing up to be a Big Sister gave her the perfect opportunity. 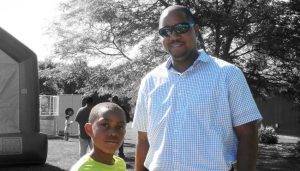 When Monterro was 6, he was already reading at a fifth-grade reading level. Monterro’s mom was proud of her son’s intelligence, but as a single parent with health problems, she feared not being able to help Monterro reach his full potential. She heard about Big Brothers Big Sisters and signed Monterro up to be a Little, hoping that a Big Brother might be able to do for Monterro what she couldn’t. Her expectations were exceeded when he was matched with Big Brother Kyle. 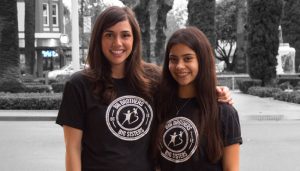 One afternoon over burgers, Little Sister Alejandra shared with her Big Sister Jessica a story that changed their relationship and their entire lives. Jessica remembers her heart breaking as Alejandra revealed to her that she was experiencing a situation at home that no child should ever have to endure. “It still feels surreal, six years later, but I went into autopilot in contacting Big Brothers Big Sisters,” Jessica says. “With the help of my match support specialist, steps were taken to ensure Ale’s safety.” Alejandra is in a much safer place now, partly because she was able to open up to a trusted adult, her Big Sister. Building that trust took Big Sister Jessica’s time and dedication.