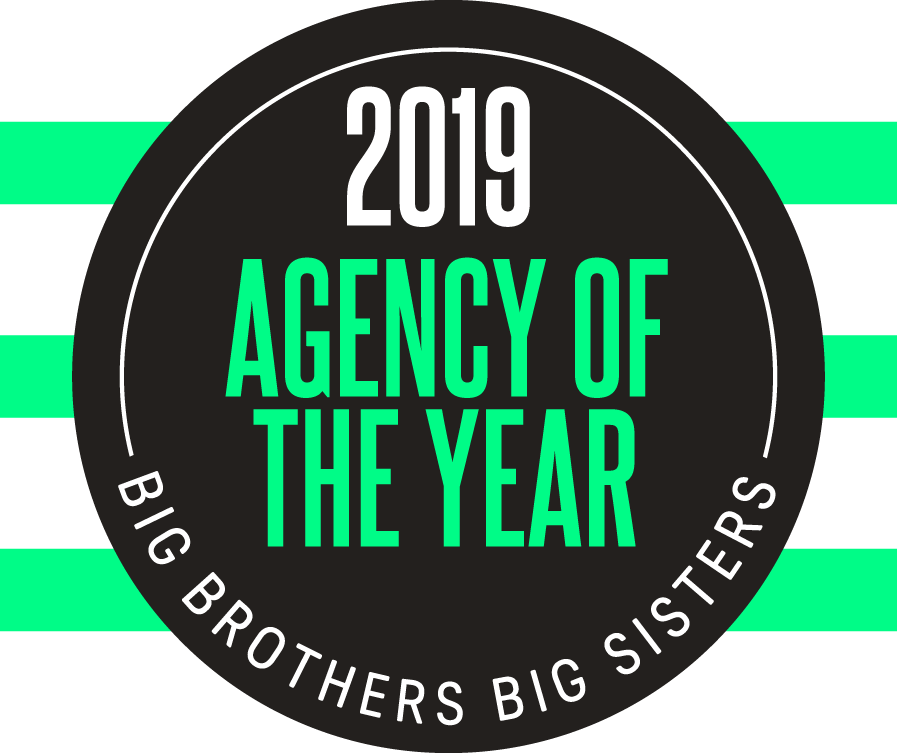 Big Brothers Big Sisters of America recognized six exceptional local agencies on June 26 during its Annual National Conference, which was held virtually June 15-26.  These agencies have demonstrated outstanding leadership and have increased the number of children served in their communities. Each one has also made key strategic decisions that have resulted in innovation and growth during the past year.

Those selected were recognized for: increasing the number of children served, the quality and length of each mentoring relationship, and increased revenue, all key components needed to ensure agencies can continue help more youth who want—and need—a mentor in their lives.

“Our Network of 240 agencies is strong because of the commitment of the agency leaders, staff and Board members who make it a priority every day to defend the potential of youth across the country,” said Pam Iorio, President and CEO of Big Brothers Big Sisters of America. “We also applaud these outstanding agencies for their innovation, and their ability to pivot when faced with challenges.”

Agencies of the Year

The winning agencies have focused on growing the number and maintaining the quality of mentoring relationships between caring adult volunteers (called ‘Bigs) and youth (called ‘Littles’).

By guiding staff and shaping programming, agency boards also have a profound impact on the success of the agencies in their communities.