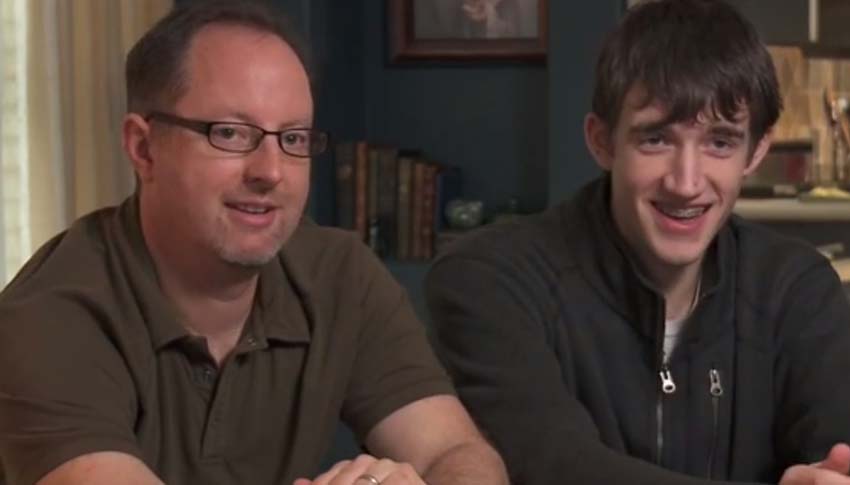 Little Brother Easton first met his Big Brother Tony at a young age. Now a high school graduate and looking to embark on his future, he is no longer little, having outgrown Tony. Matched through Big Brothers Big Sisters of Puget Sound, their bond stayed strong over many years because of the friendship that quickly grew between them.

At the beginning of their match, Easton was shy and quiet. He credits Tony with helping him to break out of his shell, and to be more open.

“I was shy, but that’s to be expected,” explained Easton. “I had never really had a talk with a real adult before, and here was this guy, trying to have conversations with me. I think that was one of the things that changed me the most…we were able to talk to each other. That meant a lot to me.”

Tony agreed, remembering their first meeting. He noted how, as Easton  grew older and the more time they spent together, the  more outgoing and open his Little Brother became.

Over the course of their match, both Tony and Easton enjoyed a variety of different activities, including hiking and exercising, playing video games and cooking. They both laughed remembering how Tony helped Easton overcome his fear of dogs when he took Easton with him to go buy a puppy. The dog spent the whole ride back to Tony’s house sitting in Easton’s lap.

“There are so many things that he has done for me,” said Easton. “They’re simple things, but they add up. He’s exposed me to new kinds of music; he’s shown me awesome books. My lifestyle has changed, because, Tony’s got it down! I try to follow in his footsteps a little bit.”

For Big Brother Tony, he simply appreciates being able to help his Little Brother navigate his way to adulthood.

“Whatever Easton’s facing, I’m there to talk to him.”