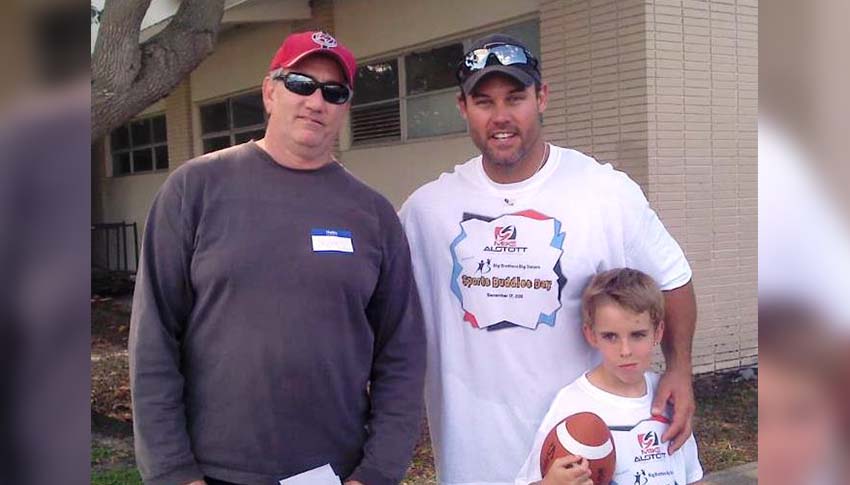 After his step-father passed away, Hunter’s mother realized that her son had a need she could not fulfill – he needed a strong male role model in his life. Hunter excelled in school, working on sixth grade material while only a third-grader. However, outside of school, he needed more. She enrolled him in their local Big Brothers Big Sisters program in Pinellas County, Florida, where, after nearly two years of waiting, he was matched with Big Brother Stephen in 2011.

Stephen, whose own children are grown, has enjoyed spending the last three years with Hunter, teaching him to fish, while taking the time to introduce him to many other outdoor activities. Their favorite activities and outings include deep sea fishing, going to the movies, bowling, attending Big Brothers Big Sisters events and simply hanging out.