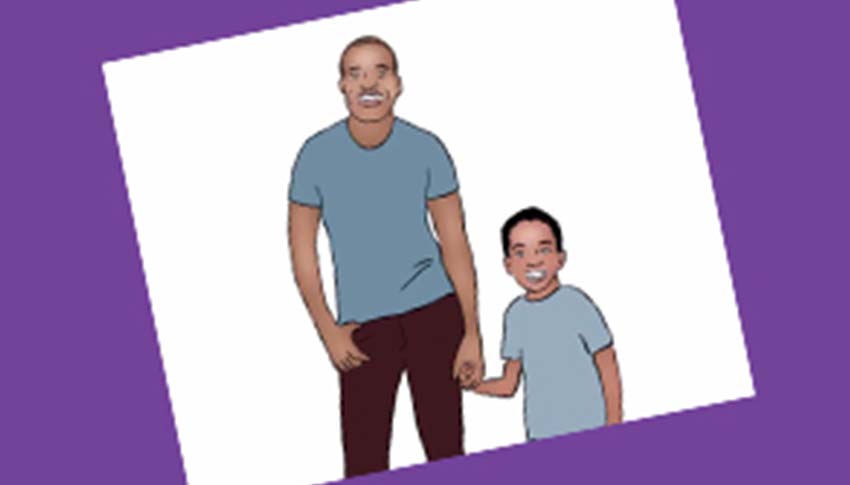 Seventeen years ago, Darryl was an 8-year-old boy growing up in a single-parent household, raised by his mother. Darryl’s mother worked hard to provide for her family, but that also meant that she could not always be there to ensure that Darryl was on the right path. Like many other children growing up in his neighborhood, Darryl was exposed to numerous situations not conducive to a healthy adolescence. Drugs, alcohol, truancy and gang violence were all commonplace in the area he lived.

It was not until his mother signed him up with Big Brothers Big Sisters that he was able to recognize the importance of having people in his life who could make a positive impact on him. After signing him up with Big Brothers Big Sisters, Darryl was matched with a Big Couple, Greg and Barbara. Darryl enjoyed the time he spent with them, going to ballgames and the park and even having nice sit-down meals in the evening every once in a while.

Darryl appreciated the support, guidance and encouragement that Greg and Barbara were always ready and willing to give him. On a special day, when he was 10, Greg and Barbara took Darryl to their office downtown. While there, they encouraged him to give thought to what he might want to be when he grew older.

“They told me that I was smart enough and that I was hardworking enough to achieve any level of success that I could set my mind to,” Darryl said. “If someone doesn’t plant vision in your life and take you places that you’ve never been or show you things that you’ve never seen, how can you dream any bigger?”

Darryl recognized the impact that having Greg and Barbara in his life made on him. Realizing that he could contribute as well, when the time was right, he signed up to become a Big Brother and was eventually matched with his Little Brother Jaylin. He took the time to honor his commitment to Jaylin, showing him new experiences and introducing him to new opportunities and new people. In time, Jaylin’s social skills improved, his personality emerged and his school work became an important part of his life.