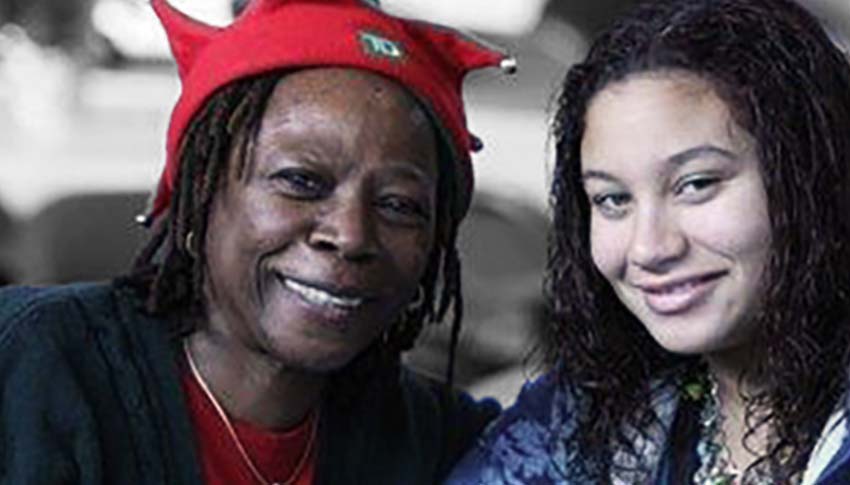 Before she became the CEO of Big Brothers Big Sisters of Atlantic and Cape May Counties, Beatrix Jerkins was a French teacher. She watched kids in her New Jersey school struggling to make it, needing more help than she was allowed to give. A high-schooler needed a ride home – she wasn’t permitted to drive kids in her car. Another student needed help with something over a weekend – she couldn’t pitch in. As a child from a single-parent household herself, she realized that kids could benefit from more individual attention. In 1983, she signed up to be a Big Sister.

Beatrix is a five-time Big Sister, and her passion for Big Brothers Big Sisters led her to leave her career as a French teacher to work at her local affiliate. She started out as a caseworker, helping to make and manage positive, long-lasting matches in her community. She retired in May 2016 after 23 years as the CEO of Big Brothers Big Sisters of Atlantic and Cape May Counties.

Even as CEO, she continued her match relationships, both community-based and school-based. “They always gave me the kids they thought I could handle. I wasn’t afraid of them,” she says. “Someone else would say they were scared, or the family was too tough or the neighborhood was too rough. Atlantic City is not a community where just anyone could walk in and feel safe.”

“ You just don’t know how things are affecting kids. They just need to know they have someone to lean on or go to”

Being a caseworker in communities like that, and being a Big to children living in those communities, gave Beatrix the perspective to manage her agency in a way that would benefit communities that needed help most.

Beatrix’s first and second community-based matches both ended when the Littles were placed in foster care out of the area. Her third match lasted a decade. Little Sister Christina was a “gabby, chatty kid,” Beatrix says. “She was one of nine children, she had eight brothers and sisters. Her mother felt that she needed that extra loving care.”

Sometimes, Beatrix says, the kids who need mentorship the most can get lost because they are quiet about what they need. She encouraged her agency’s Match Support Specialists to pay attention to those kids. “Sometimes it’s harder to keep a match together when the kids seem like they don’t need it,” she says. “But the ones that seemingly don’t need it, or aren’t expressing their appreciation, or aren’t showing signs of distress, you just don’t know how things are affecting them.”

Little Sister Christina, the Little who Beatrix was matched with the longest, was kind of like that. Beatrix often wondered whether she could have done more for Christina. One day, Beatrix said to her, “I look around, I see your friends, they’re all pregnant.” Christina was accustomed to conversations about decisions and her future. Beatrix asked, “How come you don’t have a baby?” Christina, who had eight siblings, had her answer ready. “No, I’m going to be like you. I’m going to wait,” she said.

Decades later, Beatrix is still close with almost all of her former Littles, most of whom now have families of their own. She’s even kept up with some of the parents she met as a caseworker in the 1980s. The caseworker or Match Support Specialist role is the most important part of the Big Brothers Big Sisters program, Beatrix says. “It’s what differentiates Big Brothers Big Sisters – you’re calling them all the time, you’re calling the Big, you’re calling the parent, you’re talking to the Little,” she says. “We spend so much time talking to all three parties, and without that piece, the matches wouldn’t make it.”