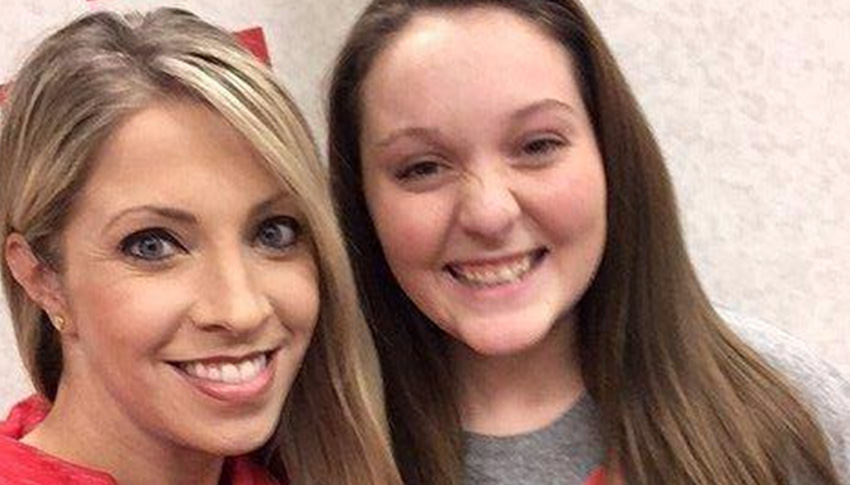 When Elise graduated from the police academy, she wasted no time in applying to become a Big Sister. She understood naturally that serving your community as an officer is connected to serving it as a mentor, and that the two roles would complement one another. “When she first signed up, she was on patrol, she was on night shift, but she made it work,” says Rogers.

In their Facebook post expressing their condolences to Elise’s family, Big Brothers Big Sisters Abilene says Elise was “one of our original Bigs in Blue.”

As the agency began to talk about formalizing a Bigs in Blue program, the planning centered on Elise. She and her Little Sister, Brooklyn, would be the match that showed other officers that mentoring was not only necessary but also fun. As the agency started recruiting more officers to become Bigs, they knew Elise was in the background, setting an example and encouraging them to volunteer.

Elise leaves behind a husband and infant daughter. For information on how to donate to help her family, visit abilenepolicefoundation.org.

To read BBBS of Abilene’s full post about the loss of Big Sister Elise, click here or read below.